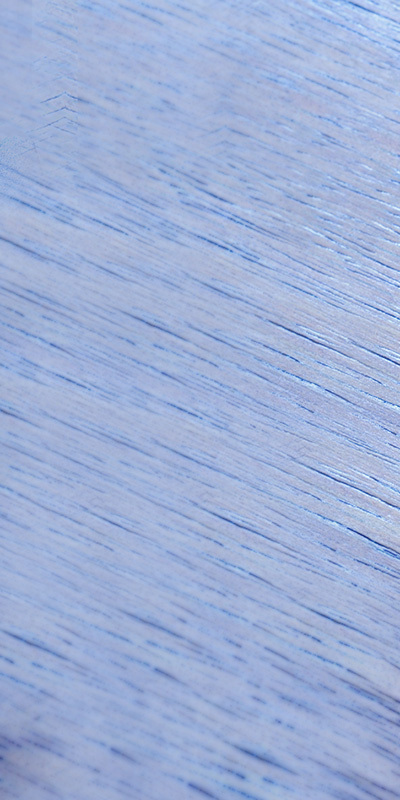 "With broad public access to information about how state and local governments operate, citizens and the media can play a watchful role in curbing wasteful government spending and guarding against corruption and misconduct." New Jersey Supreme Court Justice Rabner, Burnett v. Cty. of Bergen, 198 N.J. 408, 413 (2009)

Freedom of information is the very foundation of all the freedoms that the First Amendment was intended to guarantee. We believe that government transparency is a hallmark of a democratic society and that the public is entitled to know how their government officials conduct business and how their tax dollars are spent. Too often, however, public agencies stand in the way of transparency and seek to shield information from the public.

Our attorneys have participated in several landmark cases regarding government transparency. These include published opinions by the Appellate Division and Supreme Court of New Jersey establishing the right of out-of-state requestors to file OPRA requests, concluding that the New Jersey Society for the Prevention of Cruelty to Animals is a public agency subject to OPRA, limiting the scope of the application of OPRA’s privacy provision, limiting a public agency’s right to sue records’ requestors, and clarifying the state’s conflict of interest laws for planning board applications.