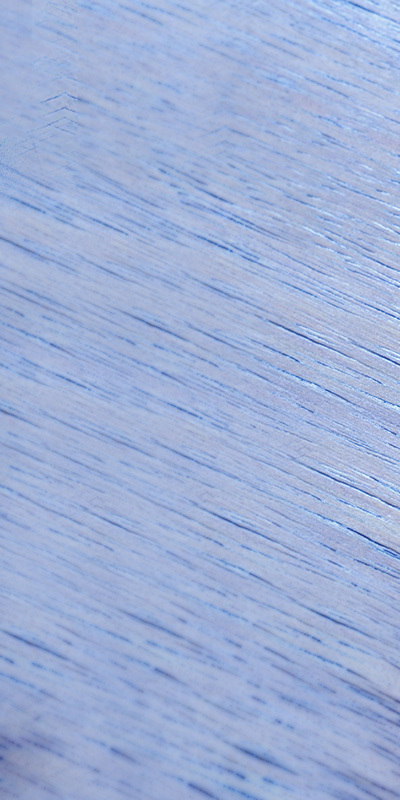 ACLU-NJ Informs the Public About the Human Costs of Failing to Legalize Cannabis | November 1, 2019

The Justice Gary S. Stein Public Interest Center at Pashman Stein Walder Hayden believes that the full legalization of cannabis is an important social justice issue. Although Gov. Phil Murphy said he would legalize cannabis within 100 days of taking office, he received significant pushback from New Jersey lawmakers. It’s almost two years since Murphy’s inauguration and there has been no progress in legalizing recreational cannabis, even though the state’s medical cannabis program has been expanded.

The failure by lawmakers to act has real human costs, as every week New Jersey arrests approximately 600 people for low-level cannabis crimes — and the majority of those arrests are people of color.

The American Civil Liberties Union of New Jersey has placed a counter on its website to keep the public informed about the number of cannabis arrests that have occurred since January 2019. The number, which ticks up by one every 14 minutes, currently exceeds 31,000 people. That’s just for 2019. Since Murphy took office in January 2017, the number exceeds 60,000 people.

That’s 60,000 unnecessary arrests, the majority of which are people of color. Something must change.

To view the counter and to sign a petition to encourage members of the Legislature to legalize marijuana, visit: https://www.aclu-nj.org/